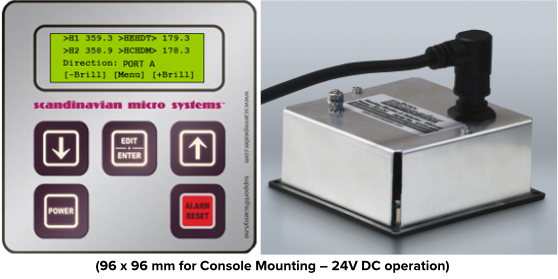 The Heading Inverter receives Heading from the Gyro System and retransmits the Heading information to other systems onboard either as:

The Navigation Officers Controls the “Direction”.

The default direction ID is “Normal “or “Inverse”, but Port Names can be programmed and replace “Normal” and “Inverse” to identify the direction.

When a heading-direction-change is initiated and confirmed by the user; the Heading output will start changing at a rate of 90°/minute until the Heading has changed by 180 degrees (this will take 2 minutes). At the same time the Alarm will be Started:

The Alarm Buzzer will sounding and the RED ALARM Button will be Flashing. The display will show “Changing to: Normal” or “Changing to: Inverse” as appropriate. Acknowledging the alarm will silence the buzzer but the red alarm LED will stay lit as a reminder that the device is in a Changing the Heading state.

At the end of the Changing the Heading period; when the Heading has reached Heading +180 degrees.. The Alarm will be Restarted.

At this time the Alarm Buzzer will sound, and the Red alarm LED will flash again. The display will show “Change COMPLETE(I)” or “Change COMPLETE(N)” where I or N indicates the direction to which the system has changed.

Acknowledging the alarm will clear the alarm state and Change Sequence is Finished. The display will show the new direction setting. 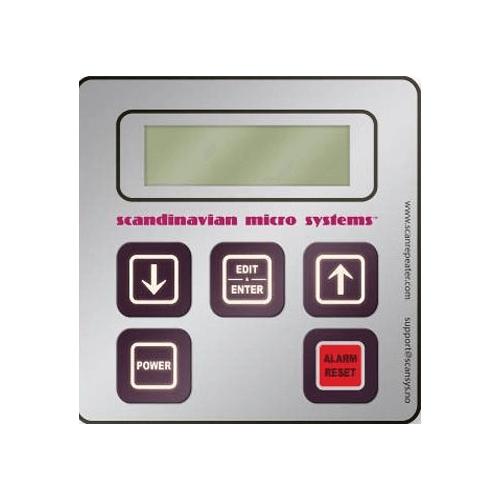 If you have any questions, please let us know below and a representative will get back to you. 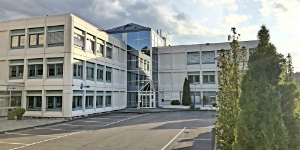 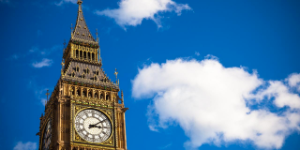 SCANDINAVIAN MICRO SYSTEMS COPYRIGHT 2021 – DESIGN BY INSIDE OUT CREATIVE